MCT Brattberg’s modular cable transits are suitable for a wide variety of applications. At their core, cable and pipe penetrations are used to seal spaces from unwanted external influences. In addition to protection against water (pressure), gas (pressure), fire and smoke, MCT Brattberg cable transits also offer protection against weather, vermin and gamma radiation, for example. Specific EMC bushings are additionally suitable for shielding against Electro-Magnetic Interference (EMI). There are also versions of the MCT Brattberg penetrations that can be used in explosive environments, both in Ex zone 1 and Ex zone 2.

MCT Brattberg cable and pipe penetrations not only protect against a variety of external influences, they are also used in very different environments and sectors or industries. Originally, MCT Brattberg’s transit systems were mainly used in shipbuilding and offshore, with specific high-pressure solutions also offered for use in submarines and subsea structures of offshore platforms, for example. In addition, we encounter MCT Brattberg’s penetrations in many other environments, such as around railroads, in water works, tunnels, industry, road construction, hospitals, office buildings, in containers and in cabinet construction.

Various types of grommets are available for all the different application areas of MCT Brattberg cable transits. Depending on the wall or floor in which the penetration is to be installed, the penetration must be fitted, poured, built up or built in. In addition, four more specific applications are named below, namely EMC shielding, applications in Ex environment, high pressure applications and cabinet penetrations.

The MCT Brattberg built-in cable entry is available in various sizes and designs. 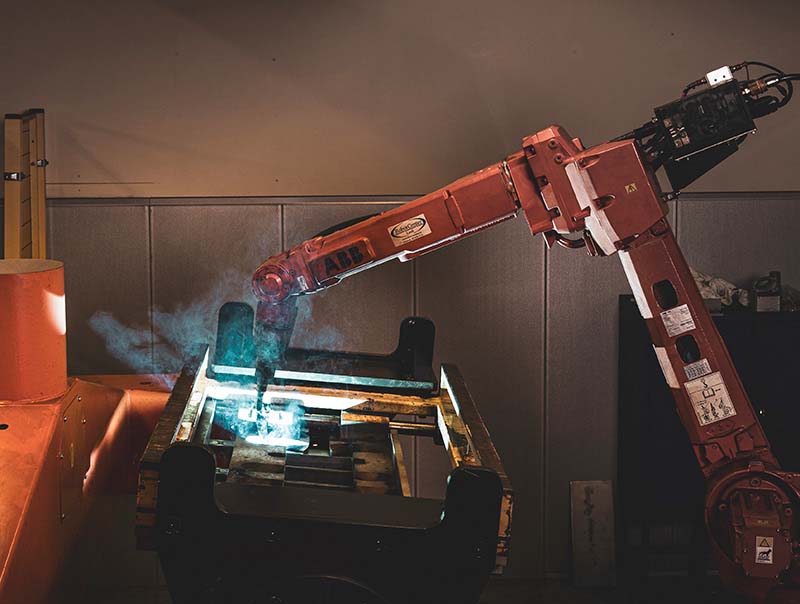 The possibilities of the standard range of MCT Brattberg are very extensive. Nevertheless, in some cases a customized implementation can be the best solution. Are you unsure whether a specific transit solution is possible? Then contact our specialists. 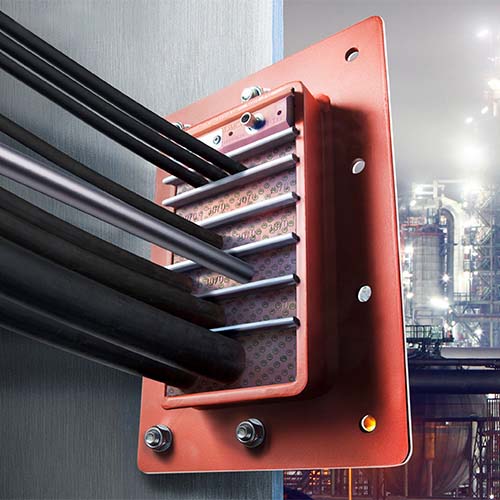 All Ex certified products from MCT Brattberg are suitable for both Zone 1 and Zone 2. 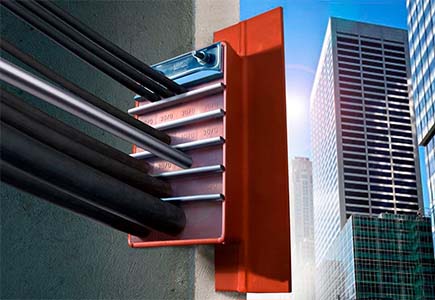 Cable transits for casting in concrete walls or floors. 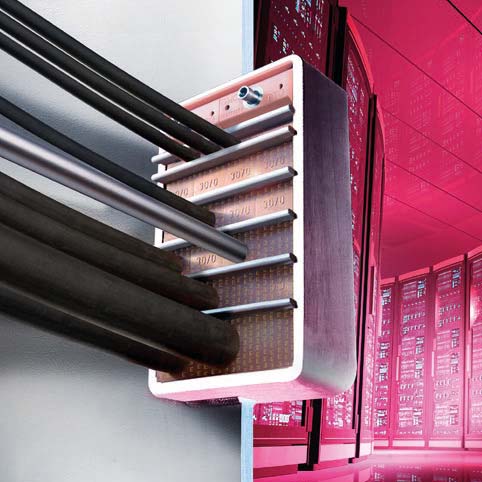 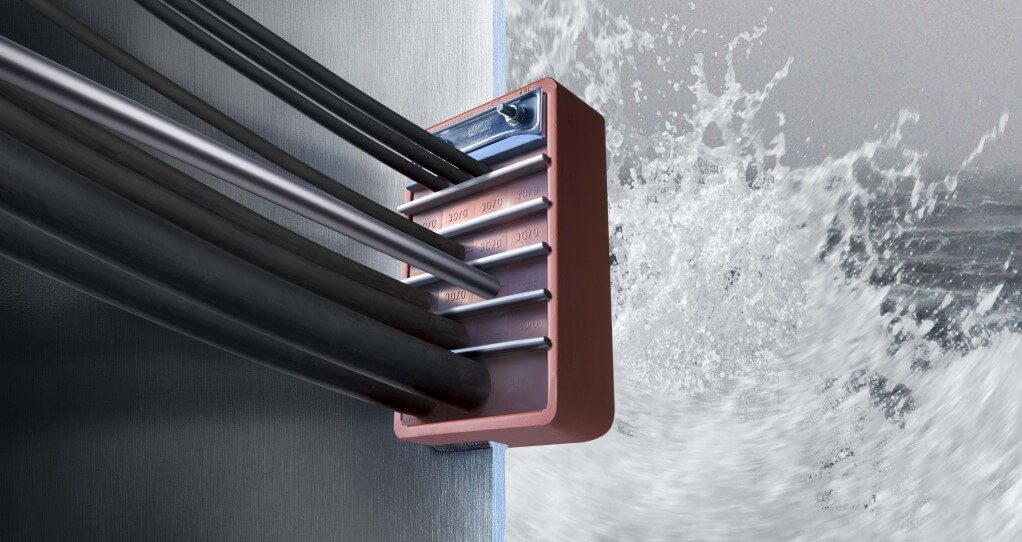 Cable transits for welding into metal decks or walls 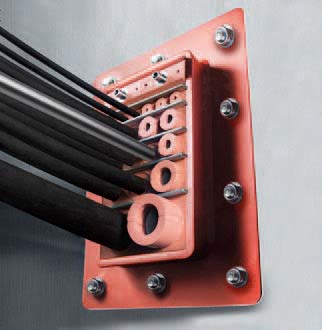 Cable entry for bolting to a concrete wall or steel wall. 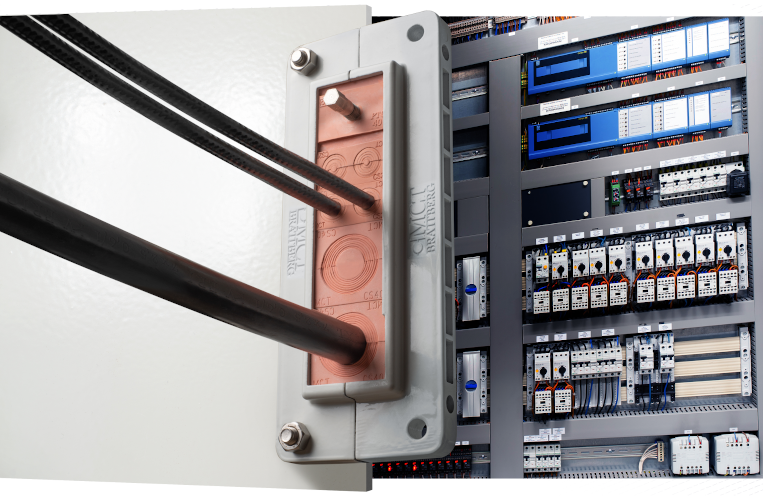 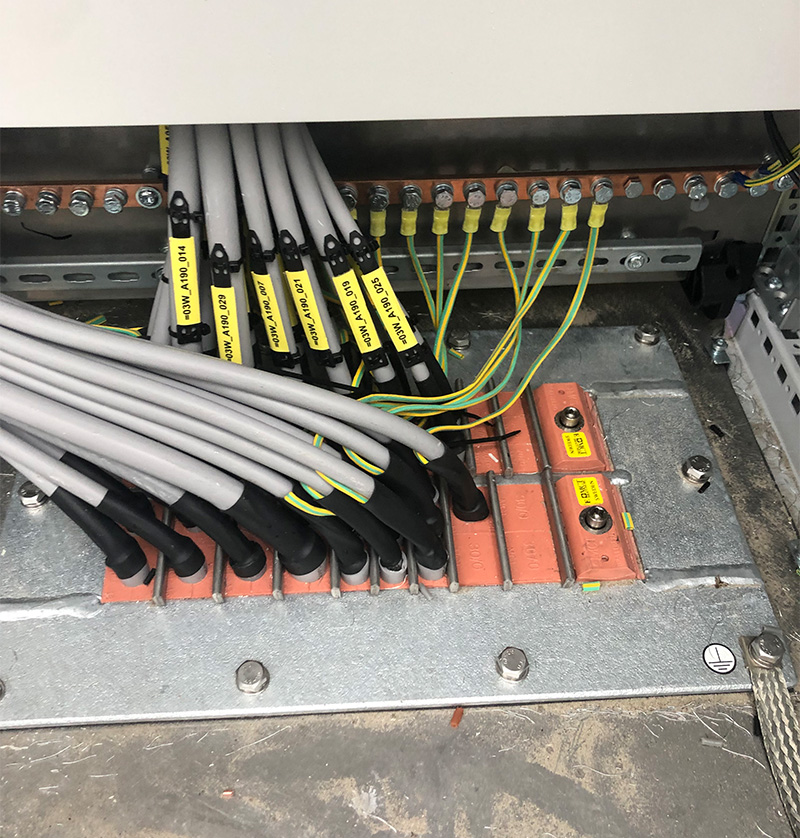 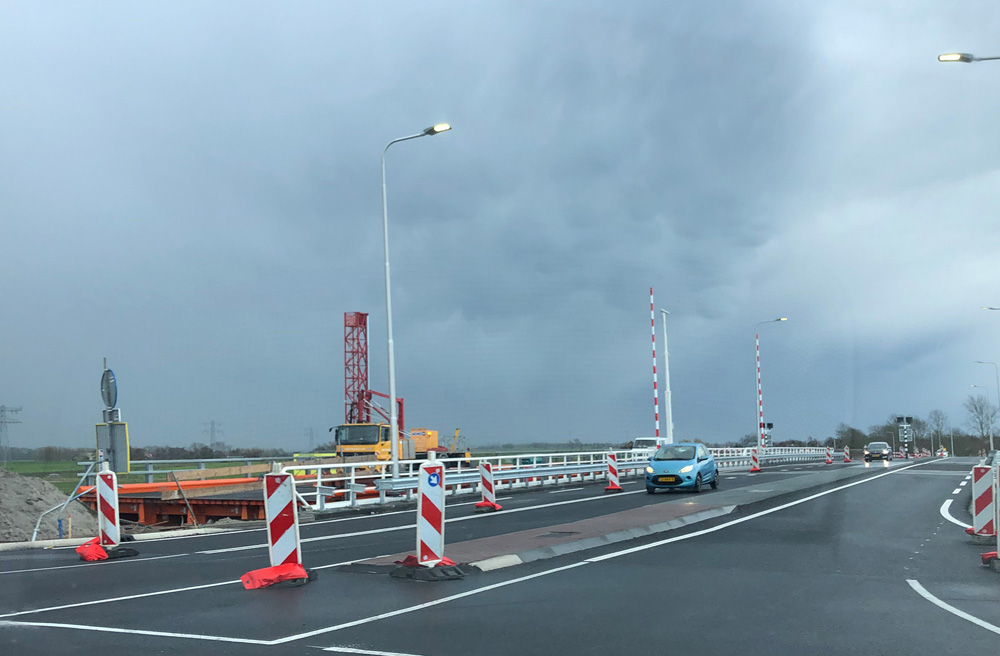 One of the most important wishes when replacing the Princess Amalia Bridge and Kogerpolder Bridge was to minimize maintenance. 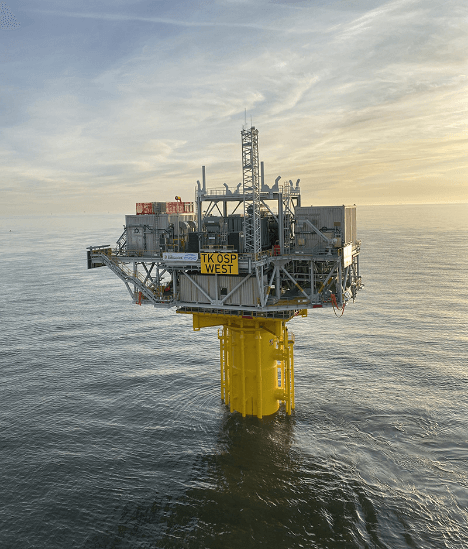 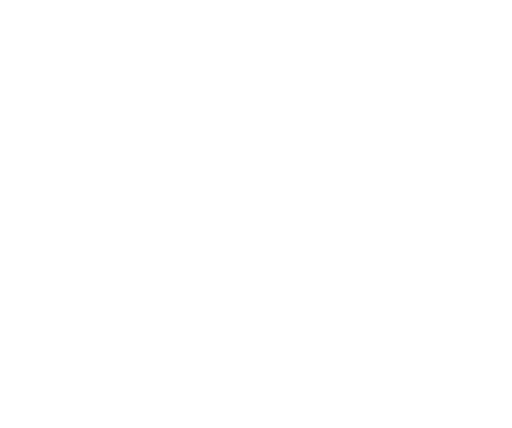